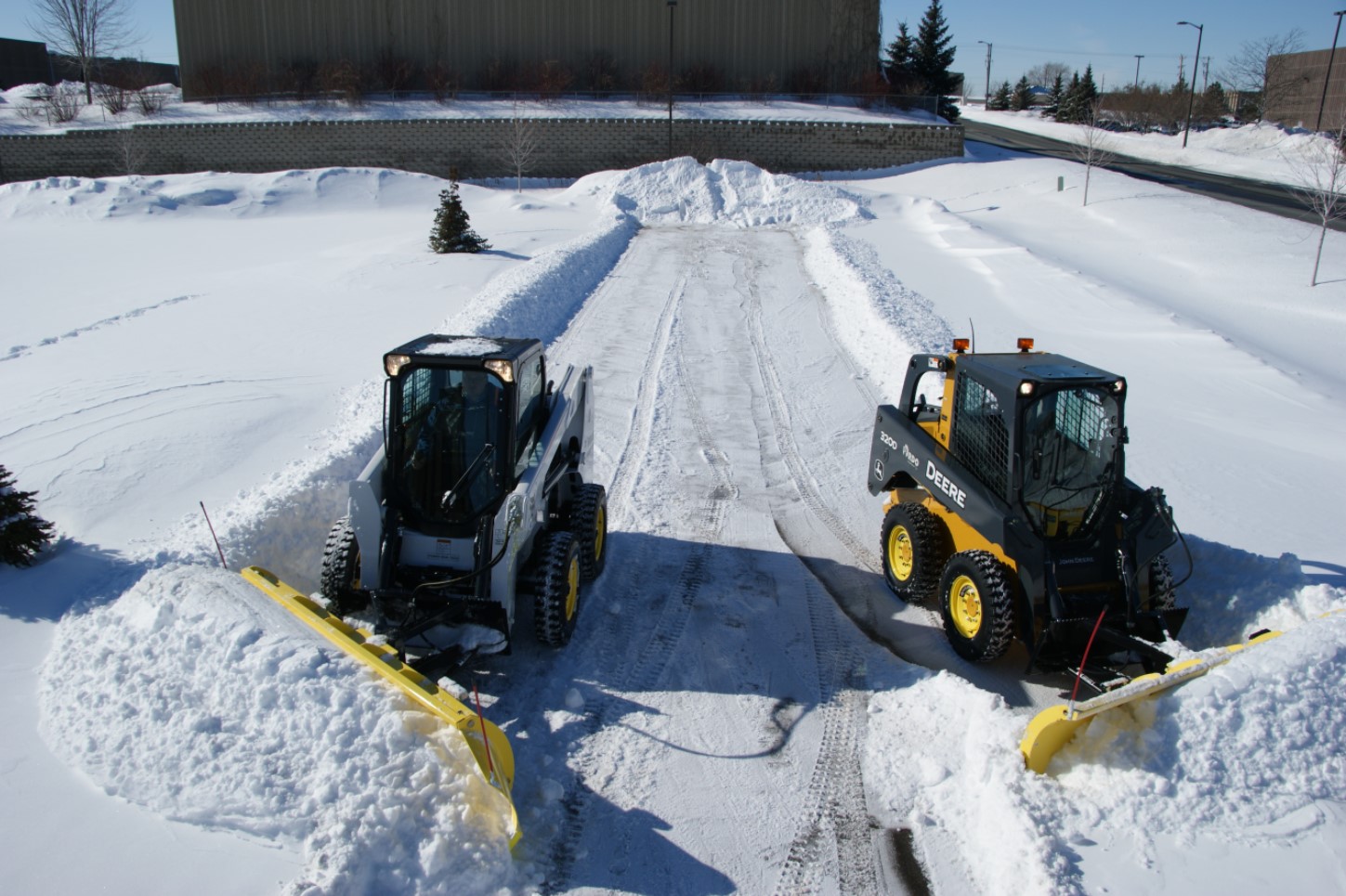 5 Steps to Keeping Your Snow Employees this Winter

It’s almost time to start your busy snow removal season. And you want to make sure that your employees stay on board for the entire winter season—no matter how many snow events your region experiences.
‍

However, the long hours away from home, lack of sleep, back-to-back storms with no letup—all of these factors can end up burning out your snow pushers. And you don’t want your snow removal team to stop answering their phones or refusing to come in because they’ve had it with snow in all of its forms.
‍

Here are five steps you can employ right now to retain your valuable snow removal crews throughout the entire 2016 – 2017 winter:
‍

1. Train them: No one wants to take on a heavy job like snow pushing without being trained. Many companies hold kick-off meetings to introduce new employees to the rest of the team, show them the equipment and how it works, as well as show them the duty roster—whether that’s a checklist taped to a wall or an app that the employee is required to download on his phone. Even if you don’t have time for a kick-off meeting, still take the time to get your new employees familiar with your operational systems and fellow team members.
‍

2. Reward them: Depending on where you live, the snow season can be long and draining. Your snow fighters are sacrificing time with their families, their sleep and their overall well-being. Reward them with sincere appreciation, a hot meal in between shifts or even a gift card to a local restaurant to grab a bite to eat or to get some coffee to go.
‍

4. Promote them: Retain your employees from one snow season to the next by promoting from within. Nothing says “I appreciate your hard work” then by moving a hardworking employee up to the next level.
‍

5. Stay in touch in the off season: To avoid the hassle of having to hire and train new recruits next year, save yourself some time and keep in touch with your current season’s employees. Also, you can end the current year’s snow season on a high note by celebrating together. Have a banquet, host a pizza party or if you’re a landscaping company, host an early season picnic by the fire pit. All of these touchpoints encourage your employees and their families to return the following year.
‍

Follow these five steps to keep your employees on board with you for the entire winter season. By showing your employees that you care and appreciate them, you’re instilling a sense of belonging and pride in your entire snow removal team.
‍