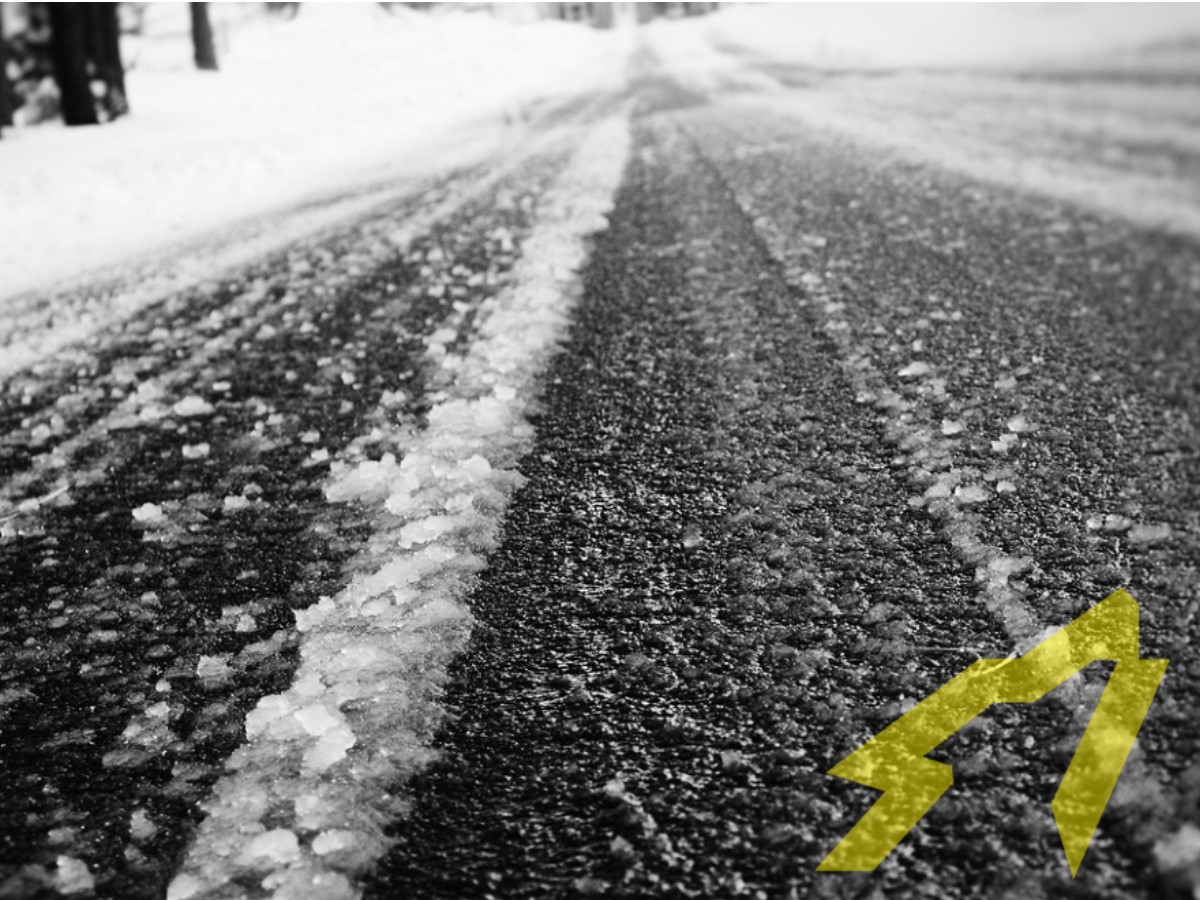 Add Anti-Icing to Your De-Icing Services This Winter

In the past few years, the use of brine as an anti-icing agent has grown in popularity. The one drawback, however, for smaller snow management companies is making and storing brine for the winter season.
‍

But, there are pre-made brines on the market for you to try until your business gets to the size where it makes sense to make your own brine and store it.
‍

But anti-icing is only half the relationship. You still need salt to put down after the storm has moved on and the parking lots are cleared.
‍

In this blog post, you’ll learn why you need to provide both anti-icing and de-icing services for your commercial clients.
‍

A study by the American Highway Users Alliance found this to be true of de-icing with salt:
‍

So, salt still rocks in keeping everyone safe on the road after a snow event.
‍

But there are drawbacks to using road salt, such as
‍

There is a solution to road salt’s negative impact, though: brine and anti-icing before a winter storm.
‍

Here are 15 tools you need for your emergency road kit.

Brine—a combination of 23.3% salt mixed with water—is added to roadways, parking lots and other surfaces before the storm helps reduce the amount of road salt that is used after a snowstorm.
‍

Also, anti-icing with brine before the storm provides a cushion between the road surface and the ice that forms during a storm. Thus, creating safer roads because it makes it easier to plow away ice and snow during and after the storm.
‍

Plus, snow pushers find that this combination saves them money that they can transfer to their customers. They use less salt after the storm because of brine’s ability to provide that cushion.
‍

Read these 6 hacks to getting paid on time.

Granted there is a window of opportunity for the best anti-icing results. And temperature plays a major factor.
‍

Plus, brine can only be applied to dry surfaces—not wet ones. For instance, you can’t apply brine to roadways if it’s supposed to rain in the next 24 hours.
‍

To save money and to reduce the pitfalls of rock salt, it’s smart to add brine to your snow and ice management services. Just remember to order enough brine to last you through a typical snow season in your region.
‍