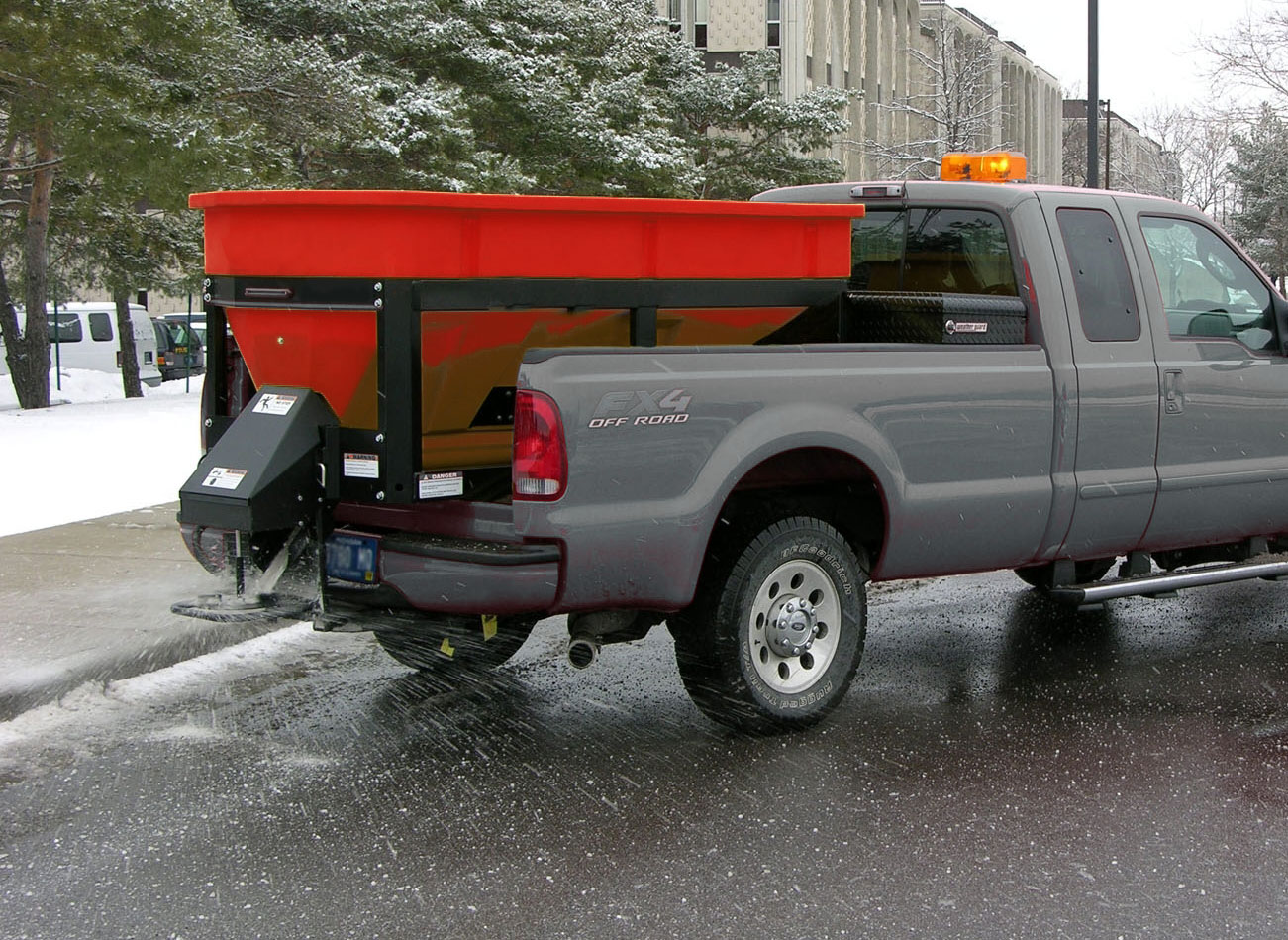 Salt-Reducing Legislation Coming to a Snow State Near You

Do you overuse deicer on private roads and retail parking lots because you’re afraid that you’ll be held liable in a slip and fall lawsuit?
‍

Do you know that some states are writing bills to protect you from liability while also requiring less road salt be used to deice roads and highways?
‍

The Problem with Too Much Deicer on the Road

Concerned citizens, environmental groups and state governments notice that too much deicer is causing a problem with large rivers, such as the Mississippi, as well as smaller tributaries and lakes.
‍

1. It’s a faster way to deal with snow and ice. It makes property managers happy when their parking lots and sidewalks are cleared of snow and ice making them safe to walk on.
‍

Did you know that by plowing more you can reduce your salt usage?‍

Like other tools, deicer loses its effectiveness when you reach its tipping point.
‍

Too much road salt actually does more harm to our waterways than good on our roadways. For example, StopOverSalting (SOS) explains in its FAQ fact sheet that too much deicer doesn’t work, and trained applicators know when to employ other snow removing tools, such as plows, brushes and brooms.
‍

And you’ve experienced deicing’s limitations because the product stops working at 23° F. Salt prices are going up because of the shortage of material. So, you need to make it into brine or mix it with sand so you can get more salt for your money.
‍

The recent floods in the Upper Midwest show the extent where sodium chloride gets mixed in with floodwaters causing even more damage.
‍

SOS explains on its homepage that only one teaspoon of road salt mixed with five gallons of water pollutes it. Why?
‍

Because chloride is permanent, it stays in the water. Desalination is too expensive to use on rivers, creeks and lakes. So, sodium chloride remains in the body of water killing fish and other wildlife.
‍

‍Here are five other areas where too much deicer causes damage and pollution:

1. It ruins lawns and landscapes. Plants can’t survive in over salted soil because the salinity makes it unusable for homeowners, property managers and municipalities.
‍

Heavy snow states notice that salt pollution is increasing and are writing legislation to limit the amount of road salt used each year. There’s language built in to protect property managers and snow contractors from slip and fall lawsuits.
‍

Four heavy snow states are in the process of creating laws or have successfully done so already:
‍

Groups, like SOS, provide training for contractors on how to limit their use of salt. They encourage snow contractors to use alternatives, such as more plowing, brushing and blowing.
‍

How SnowWolf Helps You Reduce Your Deicing

Modern technology has allowed snowplow manufacturers to design and build multi-faceted plows. At SnowWolf, our snow plows are built to fit every conceivable application imaginable.
‍

Not only do you get the cleanest scrape each time you plow, but you also get the job done quicker. Even your newest operators can quickly learn how to maneuver our plows which reduces necessary training time and increases productivity.
‍

We have a wide variety of snow plows to fit different snow pushing machines, such as autowing plows and snowplows.
‍

Contact your local SnowWolf dealer or contact us at 1-800-905-2265. You can fill out our contact form and one of our representatives will call or email you.
‍